It began with music.

No words: she could never concentrate on writing whenever someone spoke. It was a symphony, something by Beethoven that swooped through the air and fluttered in her ears.

Her back was to the living room, the study door open, and she typed away, inspired by the melody, focused on weaving together a story unlike anything she’d ever written before filled with tension and fire and a beat all its own.

A hand wrapped around her throat, yanked her out the chair, and dragged her into the next room.

Her eulogy began with music.

Don’t forget to share your own 100 words or less flash fiction below!

My mind reflects a jagged image

That once was plump.

And the cracks give birth faster

Than the neurons can feed

And the world bursts 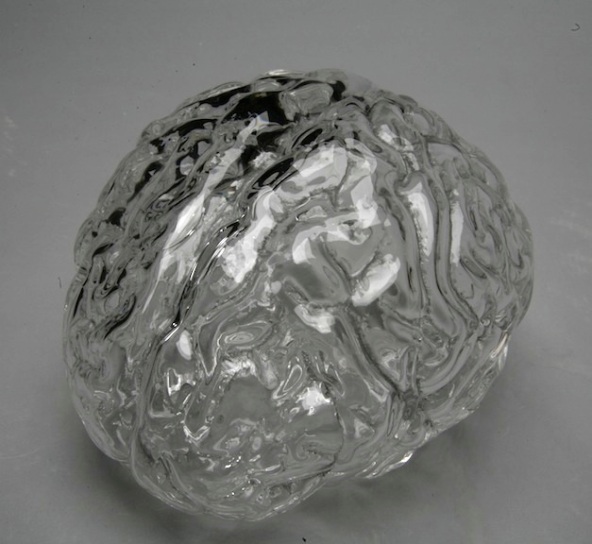 “Ready?” he whispered into my ear.

I shifted onto my other leg and heard gravel crackle under my shoes. Goosebumps spread like dominoes along my skin.

“Yeah,” I squealed, and Daryl laughed and crunched away. He hadn’t said a word the drive over, just let me wonder with the car’s engine massaging my body and the musky cologne he wore on special occasions like my graduation from beauty school.

Daryl yelled “okay . . . take it off,” and when I untied the knot under my ponytail and blinked a couple times, I read the message written in the sky. 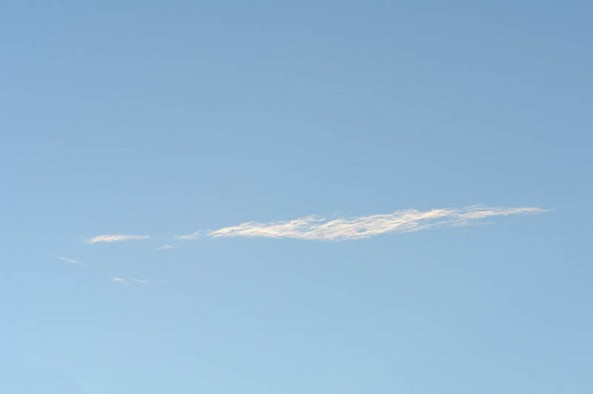 Share your own 100 or less writing around the concept of “blindfold’! 🙂

I read an interesting tweet written by an up-and-coming author named Ksenia Anske that went a little something like this:

“My problem is not in what to write. I see stories in my head like complete movies. My problem is in how to write it all down.”

And I couldn’t relate more.

Like many writers out there, I have an active imagination. The stories I want to tell live in my head: I can see, hear, smell, taste, and feel what’s happening to or around my characters.

For instance, a scene I’m working on right now in Dark Flesh takes place on a foggy bridge. Aaron and his daughter are tracking someone through the undead infested city, and they’re searching the bridge for clues on where he might’ve gone.

The details are so apparent to me; if I were a director, if I could build the sets and cast the actors, I would be able to get the feel just right. However, translating all of those little things that happen simultaneously into a linear writing form can frustrate me sometimes. If I choose sight and smell, then I may miss out on describing the sounds, or is it okay to describe all of the stimuli in a scene? Isn’t that too much detail?

I ask myself: how can I possibly distill everything that’s going on in my head, what seems like real life, into words on the page?

Even the scripts for films and television shows are quite barebones. If you’ve never done so before, take a look at scripts for your favorite movies. Most detail is left out because ultimately the director chooses what everything will look like. It just seems like such an easier transition from mind to reality than mind to paper. You’re creating the thing itself in a film or television show whereas in writing you’re creating symbols, representations for whatever you’re talking about, be it a bridge or a zombie or a mysterious black trunk  . . .

But what do you think? Do you have difficulty describing your scenes and characters as they live in your head or is it easier to paint a picture using words?

As an exercise perhaps I’ll take one of my favorite movie scenes and describe it in prose as if it were a novel. What details would I choose to emphasize in my description? Hmmm . . .

A man sits in a coffee shop

And falls inside his cup of Joe

He sighs and wonders where he’s at,

Sips and clinks, gets up to go.

A hand on his shoulder pushes down

And the stool underneath spins around

He’s not leaving ‘til it’s done

So he orders another one.

The always enlightening and charming Margaret Alexander over at Story Addict was gracious enough to tag me in a game of 777. Make sure to check out her 777 Game entry here!

For the uninitiated, whoever is tagged in the 777 Game must choose either the 7th or 77th page of their novel or other work in progress, count down 7 lines, and post the next 7 lines.

So here goes: these 7  lines were taken from my upcoming novel Dark Flesh. As I promised in a previous post, I’ll put up my book cover and synopsis soon. 🙂

A department store, the shelves stocked with dust. The air was musty and oppressive, and when the dim aisles of the store lurched before him and he slid to the gritty floor, Aaron peeled off his fedora and rubbed his eyes, but everything around him continued to tumble.

Only a terrible father would worry his daughter after being attacked and standing among mounds of garbage. Taking deep breaths to steady himself, Aaron fumbled inside his bag until he pulled out the soggy paper bag of meat nearly turned to pulp thanks to the dirty water. He allowed himself a bite and, when the bitterness in his throat lessened and he could steady his hand, offered his daughter a piece.  Her shoulders shivering, Emma sat on the  floor and chewed on the tender beef.

The trunk, thankfully, hadn’t suffered any serious damage—the locks, though scuffed up, hadn’t broken off, and the blows to the unread in the watery chasm had dented the leather only a bit.

As per the rules of the game, I have to tag seven other authors, who in turn can share their work. I follow and am followed by a varied group of bloggers, some who write beautifully but aren’t authors, so it was a bit tough to choose seven. Here are five peeps who I’m pretty sure are working on a novel or written work of some kind. 🙂

And if anyone is interested in playing who I haven’t tagged, feel free to play along!

Just had to spread the word on the beautiful new covers for the Harry Potter books. 🙂

Scholastic is dolling up all seven of J.K. Rowling’s Harry Potter books with new, 15th-anniversary covers.

The first is coming for Harry Potter and the Sorcerer’s Stone in September. The redesigns were done by Kazu Kibuishi, a graphic novelist known for his Amulet series.

The publisher has revealed the cover for Sorcerer’s Stone. What do you think? I love the sleeker, more color-rich, more emotionally encapsulating take over the original. During one of my recent breaks from novel writing, I decided to challenge myself to write a scene using 100 words or less centered around a particular idea or theme.

The vodka’s terrible. A tiny plastic bottle he paid for with nickels and dimes. Slurping makes it last longer and keeps his mind off the boxes on the floor.

Banging. It hasn’t stopped since he woke up. He couldn’t give two shits where it’s coming from. It dies into just another background noise like the hissing radiator and the screeching dykes upstairs. Ugly ones.

Getting dark outside; the veiny walls turn blue streaked with piss yellow from the windows next door. They never bought shades or curtains like they were goddamn priests or something.

He wouldn’t miss any of them.

One silver, one gold.

One sparkling, one old.